Home-Start Zambia was established in October 2011, by Tandiwe Banda, a trained accountant and Martha Kumwenda who worked in social work, training and facilitation. The firm intention was to found a national office to establish schemes throughout the country. This would offer guidance in the skills required to run and support a scheme, as well as coordinator and volunteer training.The promoters received Home-Start training in London in 2011 and they also visited Home-Start in Benoni South Africa the following year. They then set up the first Home-Start scheme in Linda Compound, Lusaka, and a day care centre at a house in Northmead.

By mid-2014 there were three new schemes in the pipeline – two of them for children with disabilities, of which two would be run by churches and who have the members and funding to support the work, including The United Church of Zambia in Kanyama.

Zambia has been strongly supported by a Home-Start Norway Coordinator. The Northmead house, which also serves as the national office, has been generously lent to Home-Start Zambia by a Norwegian family. The Salvation Army Oslo sent a large shipment of used clothes and toys which the team sold to support their work.

Zambia set up a Home-Start scheme page on Facebook, and has received family referrals though the page. They also receive referrals from the police, municipal groups and other NGO’s. 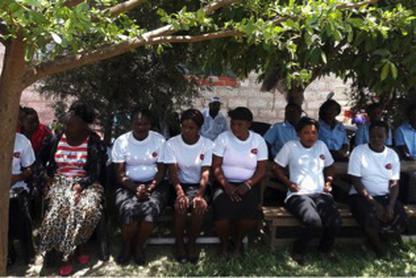 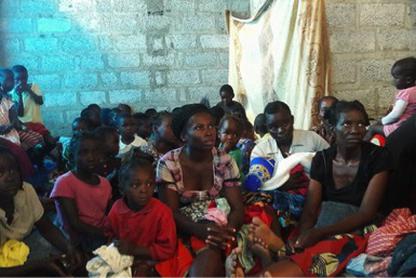