Home-Start Uganda was launched in 2003 by Charles Mugasa. As many as 150 trained volunteers have worked simultaneously across the four regional schemes, many in remote locations. The Board is led by a local figure widely respected for his role in the peace negotiations.

Uganda runs schemes in Kampala, in Jinja by Lake Victoria in the East, in Kabarole on the border with the DRC and in the Northern Region. While each district has a regional team, these remain centrally supervised from Kampala. The HSU Board makes a special effort to hold many of their meetings up-country.

The country faces high levels of poverty, and the lasting impact of aids, which results in families headed by children or their elderly grandparents. Almost half the population is below aged 14, and high numbers face child mortality, disability or endemic abuse. In addition, the Home-Start scheme in Gulu, Northern Region, frequently helps families displaced by the 20-year civil war. Accordingly, Charles often found parents too preoccupied to allow the basic Home-Start programmes to strike home.

In response, Charles developed the Protect and Prosper Programme (PPP) which is now central to his Home-Start work. Over and above their training in home-visiting, volunteers are taught dietetics and nutrition, hygiene and sanitation and the positive parenting skills which promote self-care. Families are shown how to grow food in micro-gardens, or to rear poultry safe from prey. They are encouraged to build latrines and are given soap. Volunteers will call on families until the last child is aged 8, another small departure from the usual.

In 2014, Home-Start Uganda concluded an extensive study on Child Violence in Uganda, funded by the Oak Foundation. This has led them to develop Positive ParentEducation Training, to involve fathers in curbing child maltreatment. They also run friendly Parent and Community Cafés, led by parent leaders, to help communities exchange ideas about child development and self-care and ensuring child protection in parenting.

Despite their devoted and extensive service, often with several families, the Uganda volunteers receive nothing more than a midday meal to sustain them. Many are close neighbours, or church members alongside the families whom they help. Last year, 100 volunteers called on 200 families with 597 children, but volunteer numbers are now closer to 140 as the schemes secured funding for the next two years.

Home-Start Uganda has received support from the Headley and Tedworth Trusts, the Oak Foundation and the Family Forum Uganda, A dedicated website was rolled out in 2016. While there has yet to be much authoritative research, this simple, grass-roots project is well poised to make a broad contribution in Uganda. Indeed, it has been described by the Home-Start Chair as ‘’ Just what Africa needs’’. 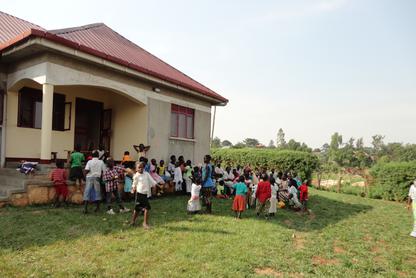 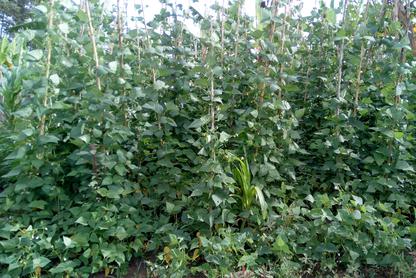 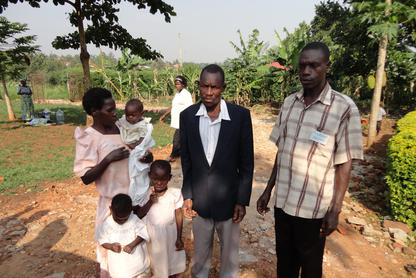 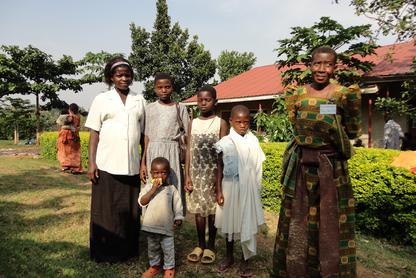 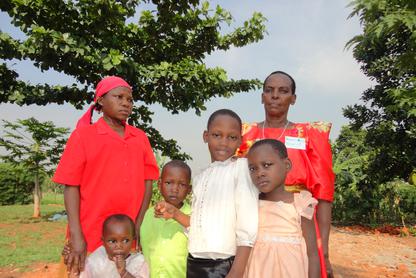