To round off the end of #MaternalMentalHealthMonth 2022, Home-Start Worldwide spoke with Tessa, a mother who has used the services of Home-Start in Amsterdam for 8 years.

Tessa came to Amsterdam in 2011 from her home country of Indonesia. At the time, she had a 6 month old child. She left behind her entire life in Indonesia to start a new one in Amsterdam. She says: “I left my promising career in Indonesia; I was a hospital director and marketing manager of a big multinational company.” The transition was tough for Tessa and many times she regretted her decision to move to The Netherlands. What made things even worse for Tessa is when she decided to leave her career and become a full-time mother, for her that was the ‘beginning of everything’:

“I wasn’t prepared to become a mother. There is no amount of school education or training that prepares a girl like me, like most of the women that I know, to deal with this. My first three years in the Netherlands were a nightmare. I barely knew anyone because

My parents and family were away. I barely had any friends. It was winter. To just move from a tropical island in Indonesia and then move to winter in Amsterdam with a baby… But the physical snowstorm was nothing compared to what happened in our marriage. At that moment, I had to deal with so much.”

It was during these first few years in a new country, where she didn’t speak the language and when she was struggling with marriage problems and being a full-time mother that she decided to reach out for help. She noted how in Amsterdam she struggled to develop a support system and felt immense loneliness and depression because of this.

“In Indonesia, I have a huge support system of friends and family. I had to start from scratch here. When I was tired, it felt like I didn’t have a pause button. It felt like I wanted to scream and I wanted to go back. This is not what I signed up for. I was simply tired. This was not the life that I imagined.”

This was when Home-Start came in to help. Tessa describes the day when she was first visited by her Home-Start volunteer was during a time that she felt ‘the most lonely.’ Her volunteer sat and listened to her and gave her confirmation that she was not alone and that Home-Start could be there for her to help:

“When I was at the brink of divorce, I was in a really weak condition. All you need is a helping hand, and somehow my volunteer was like an angel to me. Her presence and just telling me that I’m not alone. So this loneliness has slowly but surely faded away… the way she listened to me, she didn’t even talk much. Every nod that she did, every confirmation, somehow makes me stronger. Somehow empowers me. Ever since I have looked forward to our Thursdays together. It has been 8 years now and we still keep in touch and catch up over a cup of coffee.” 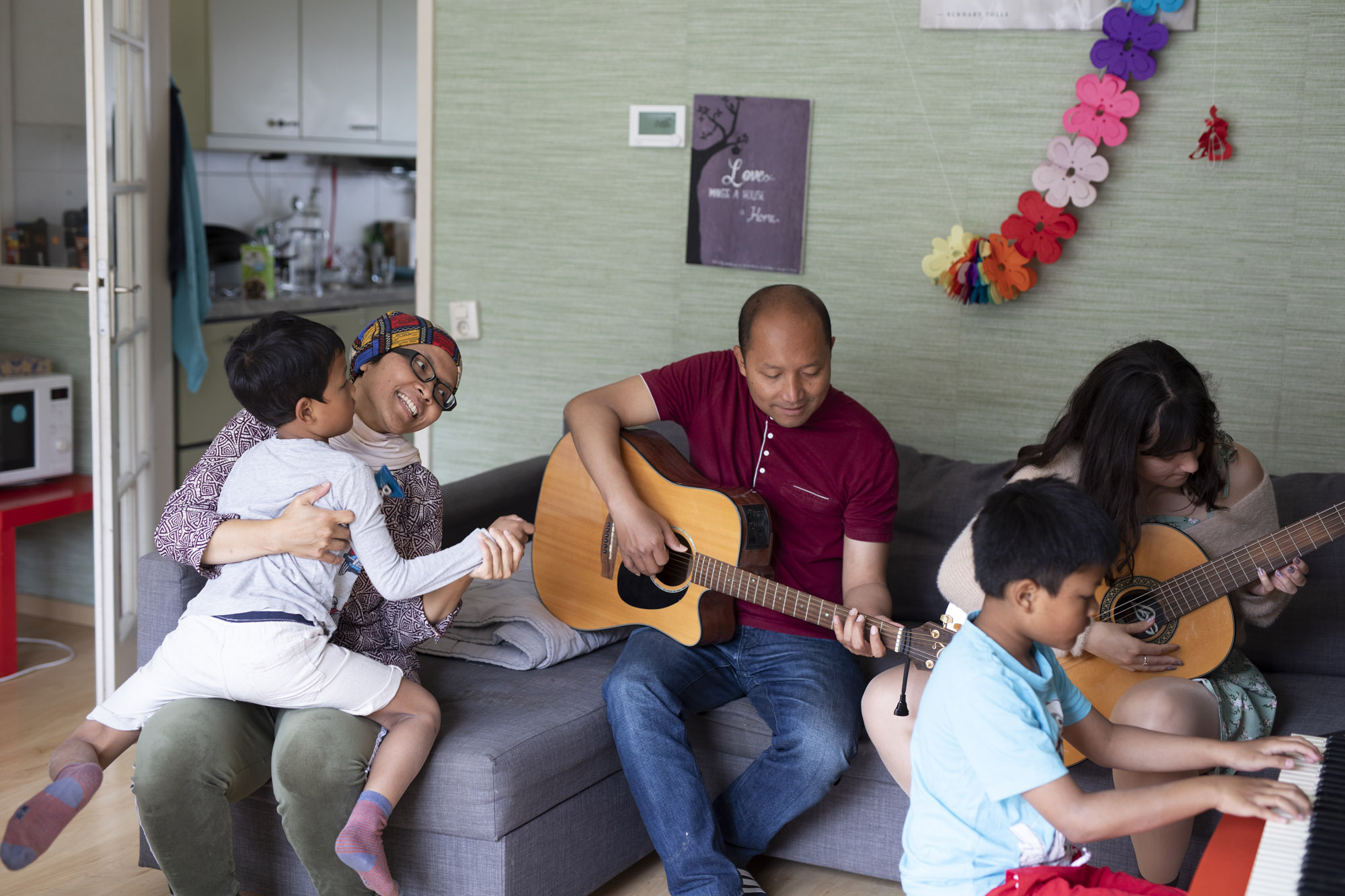